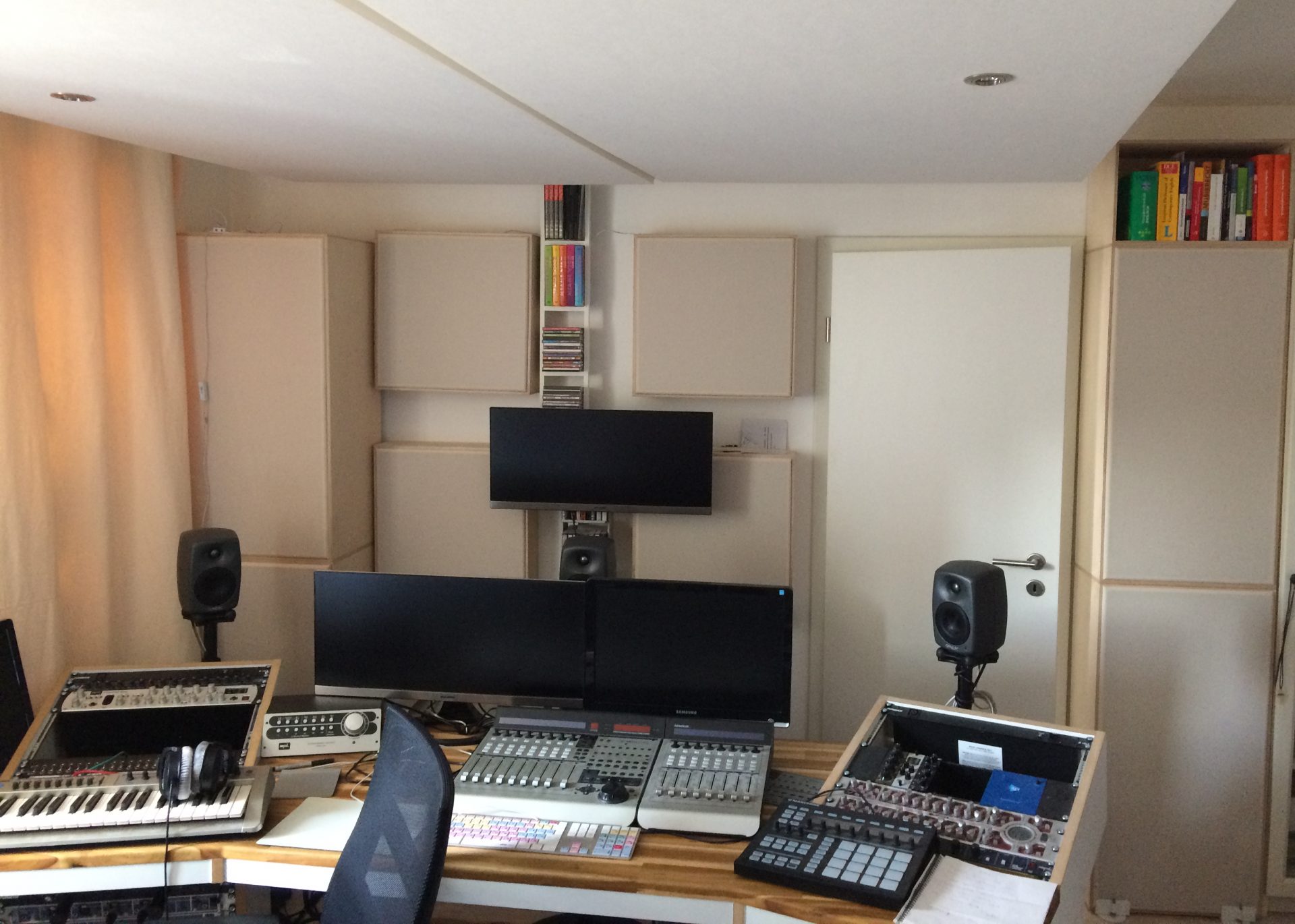 As a grandson of a percussion virtuoso and son of a watchmaker he is equipped with the necessary precision and rest for stressful situations in the studio everyday life very well.

In 1996 his career began as a DJ. Firstly in div. Clubs on the way, later then than live DJ together with Acts like Blak-I and Jazzon in the long run.
Numerous mix tapes originated during this epoch.

In 2004 he set up the next step of beat production.
In 2006 and 2008 EP’s publications of the rapper Jazz’on occurred in each case in own-label production in the “Cribshit studio” at that time.

Inspires from his mentor Fast_B the study followed in 2011 to the Audio-Engineer at the Sae Hamburg with diploma graduation.

Since 2015 they set up the project nation-audio-group.